an attempt at an explanation

from pack of two by carolyn knapp:

" There's something very Zen about the experience of being with a dog in such a setting, something about the dog's orientation in the tangible here and now that rubs off on you, cues you in to sounds and sights and smells, eases human temporal concerns- what happened two hours or two months ago, what's going to happen two hours or two months later- into the background. Focus shifts; perspective returns. You find yourself exercising two skills that are so elusive in the human world; the ability to live in the present, and the ability to share silence. Snapshot of peace." 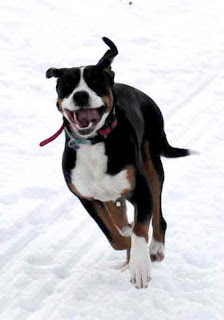 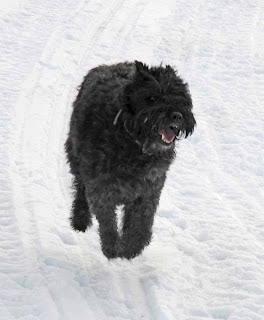 says much better than i can what it is to me to be able to share natural areas with my dogs. for me, just watching them run is a joy. i am so lucky to be able to start the day with a run (well, maybe mostly walk) with the dogs in the foothills.

and no, it's not the same with the dog on leash, for a variety of reasons.

i get that lots of people don't understand- that's ok. we need to respect each other and figure out how to share.