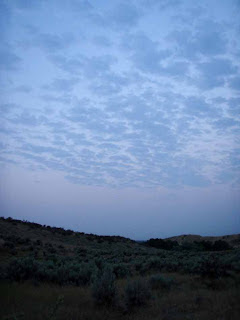 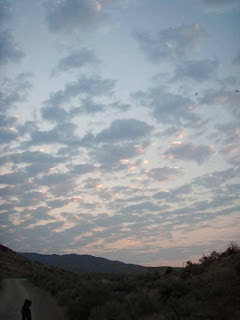 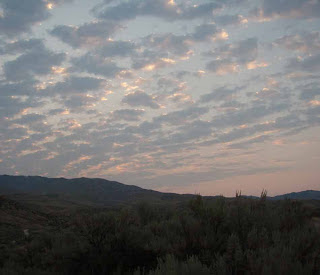 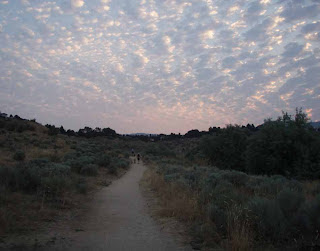 beautiful sunrise this morning, even if it is most likely due to fires...

had some nice conversations with women who didn't know where the off leash area started and who were nice and actually thanked me for telling them. i have had people be really nasty before, so this was a nice change.

i also actually had some women move over for me, instead of feeling like i was the one expected to move. also a nice change. people very aware of not letting dogs run up.

had a mt bike rider call on your left, also a good, though not real common, thing. 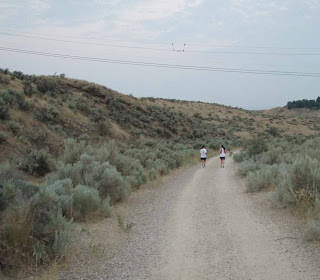 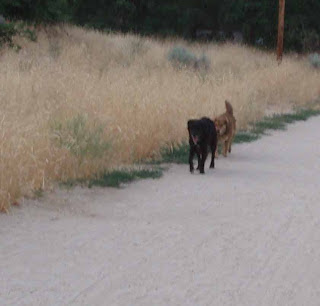 happy wednesday-
Posted by marianne at 7:22 AM