i'd like to share an exchange with anonymous regarding my post of september 3. i have gotten more comments regarding the observation that children are not on the trails or in the parks than anything i write about. please understand that we do not in any way advocate off leash as a free for all. off leash activity is a privilege and dog owners have a responsibility to act accordingly. which means poop picked up, dogs trained, owners understanding & respectful of etiquette.

i appreciate getting comments- thanks for taking the time.

Anonymous said...
Of course there are no kids in the park - school started! But there are never kids in the park that early - even in the summer. I suppose you are trying to make a point that dogs should be allowed off-leash in the park at certain times, but I feel that is highly inappropriate, considering the enforcement issues and the fact that there still is a lot of poop in the park WITH the leash laws.

marianne said...
that is exactly the point i am trying to make. i would suggest that dog owners, if allowed timed off leash, might exert peer pressure to maintain the privilege and you might find that the park is cleaner. as for enforcement- it would be no different than what we have now, just a different set of rules to follow.

thanks for your comments, and for sharing your opinion.

Anonymous said...
I still think it is inappropriate to allow off-leash dogs in an unfenced public park that abuts streets on two sides, the foothills on one side, and contains a playground that is admittedly empty most/all mornings. There are too many dogs that are not trained enough to handle this, mine included, and too many owners who would add to conflicts with passing cars, other users, etc. The poop issue is a real issue and I can't think of any reason why it would get better with off-leash privileges, for the same reason that you mention above in a post - people will not see their dogs doing it all the time. Peer pressure hasn't worked in the foothills, in my opinion. I still see just as much of it now as before, but that's just anecdotal.

Off-leash areas should be fenced and clearly marked, and NOT in a place like Camels Back, which is relatively small and heavily used. I think you are barking up the wrong tree, but I see enough people letting their dogs run free in the park that I'm sure you'll find some support...

i think that the real answer is education. dog owners need to understand that they just pick up after their dogs as a matter of course, and that not everyone wants to meet their dogs. i think we need fenced areas along with trails but i believe we should look at other options.

off leash activity in a public area does not mean running free out of control. owners should not let their dogs approach another person, or another dog, without making sure it's ok. dogs should be in sight and come back to the owner when called. owners should always always pick up.

the people who are currently breaking the rules will undoubtedly continue to do so until they are given reason to change, and peer pressure is one way to try to change things.

dogs can be trained. many dog owners have invested a great deal of time, and in some cases money, in having dogs who come back when called, who do not bowl over senior citizens or children, who can walk on a leash. if a dog is not safe off leash in an environment because it isn't fenced then the dog should be kept leashed, and safe.

on another note, i want to explain my comments about the black trash bags. there have been lots of volunteers out pulling goatheads in an effort spearheaded by rich g. it's great that so many people have volunteered their time to help out. the bag was probably part of that effort.

my only point was that i have heard numerous times how unsightly it is to see a tied poop bag by the side of the trail. i bet that 90 percent of the bags are left by someone who is picking up it up on the way back out to throw it away. the comment was intended to point out that there is other trash out there too. and maybe it wasn't feasible to haul it out right away. we're all in this together. 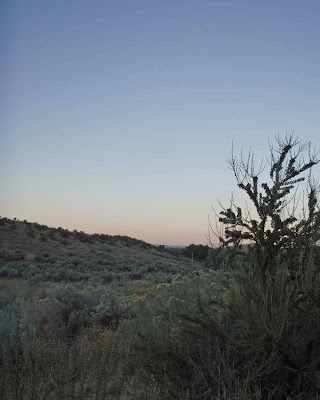 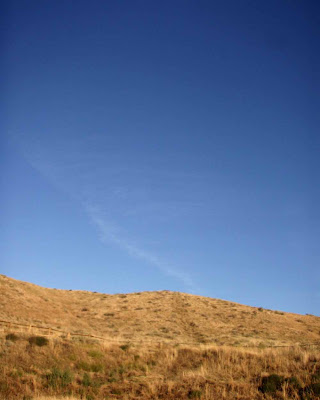 4 with, 7 without, all well behaved & leashed where needed. 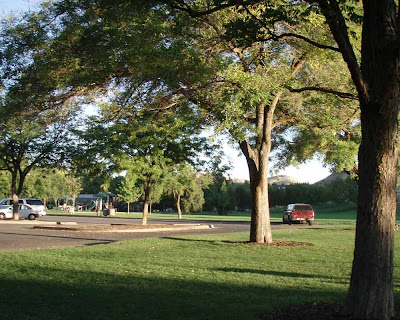 happy trails & have a great weekend!
Posted by marianne at 12:11 PM