margie and julia were asked to speak at the nena (north end neighborhood association) meeting on monday night, and paula was asked to speak to the icckc (idaho capital city kennel club) last night. it's great to be able to get out & spread the word and talk to people about what we're trying to accomplish.

julia was very complimentary about Boise Trail DOG and what we've gotten done this year. we appreciate the good words. one woman asked if we would be open to doing seasonal leashing so that the little baby birds can safely grow up. we said sure- but we want to understand where the sensitive areas are, and what the options are rather than go straight to a blanket ban. that's one of the reasons we asked for some baseline studies and some time before making changes.

when i said that responsible dog owners don't let their dogs harass wildlife she cut me off saying "i'm sure your dog is good". no, that's not what i mean- what i mean is that none of us should let our dogs harass wildlife. there is no reason that an off leash dog shouldn't be able to stay on a trail and not disturb ground nesting birds. again, i think that people who are irresponsible will continue to be until we can effectively enforce or until responsible behavior becomes the norm. i refuse to believe that the only answer is to lock people out. 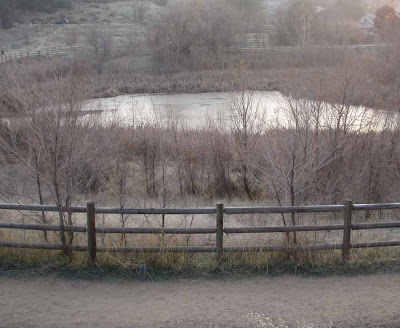 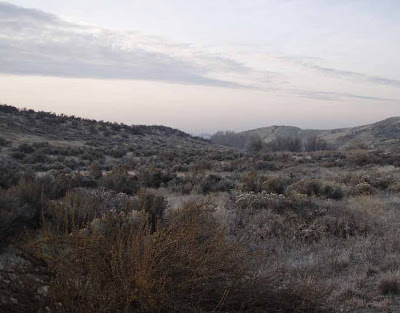 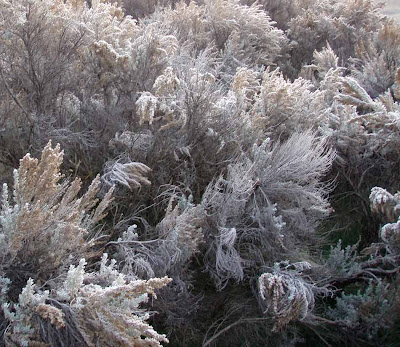 these women were walking down from the houses above chickadee. i see fences across this trail, and at the bottom there is a sign saying no traffic behind the sign. must not be a similar sign at the top, though... 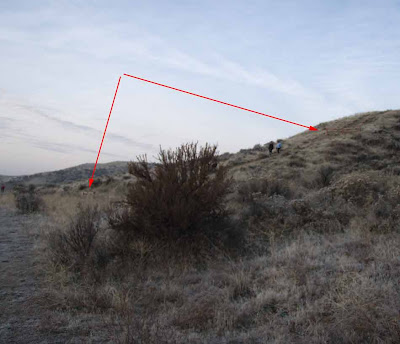 not sure if this dog was with these people, because it was all over the hillsdie and behind them the entire time i watched. any pooping that happened was not their problem. it's a problem for the rest of us though. 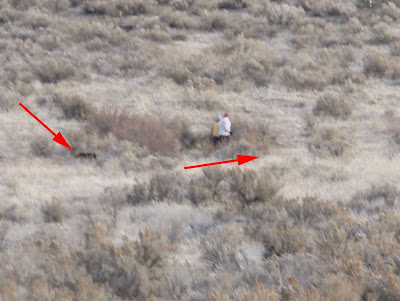 happy thanksgiving to all- enjoy your families (two and four legged).