first, i'd like to mention that we had our trail user group meeting last night. the newly christened Foothills Advocates for Shared Trails (FAST- thanks brett magnuson for the name) is a group put together by david gordon including hikers, runners, bikers, both with & without dogs. every single person there said that things are much improved on the trails this summer in terms of politeness & etiquette.

david said that ranger reports reflect the same, particularly in the behavior of dogs and their owners- leash laws better followed, dogs better behaved in off leash areas.

thanks to everyone for the hard work! it is so great that we're seeing progress and we can continue to improve! (i picked up 8 piles of opp in front of the pond on red fox this morning- in the on leash area. 5-6 more in other spots on the trail.) 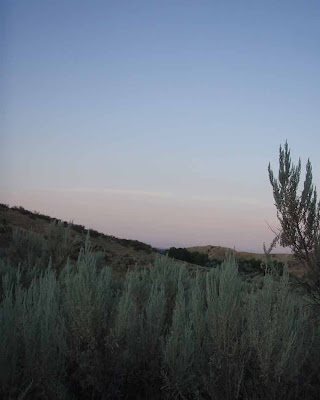 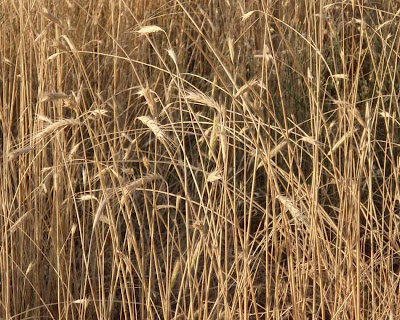 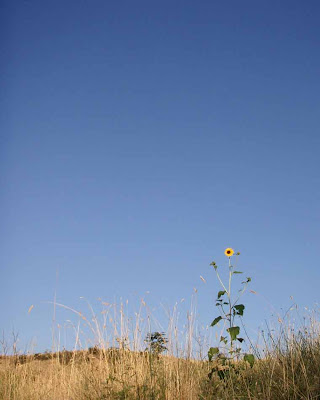 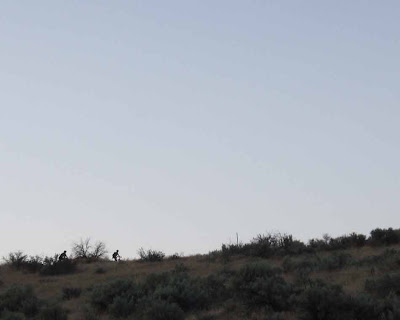 15 without, 4 with, all following rules.
we ran into 2 women with 3 husky type dogs on a narrow part of the trail. the women did not call their dogs back when they saw me get halle & echo off the trail, just did the "they're friendly" thing. sniff sniff, move on. until the last dog, who echo decided needed to have echo's mouth on his neck. this was not a snarling, lunging move. echo stopped as soon as i called him off (which was as soon as i realized what he was doing.) the other dog took exception, hunched down & bared his teeth. all normal dog behavior, as far as i could tell. no fur flying, no yowling. the other owner looked pretty horrified, though.
yes, i would rather echo not do this, but this is how he plays with halle. no one was hurt, there was no big noisy snarly encounter, the other women did nothing to keep their dogs close and ask if it was ok for them to approach us. it annoys me when folks freak out at dogs being dogs but rely on other people to control the situation. especially people who let their dogs charge up and then get all upset out when the canines are corrected for their rude behavior. (that was not the case here.) 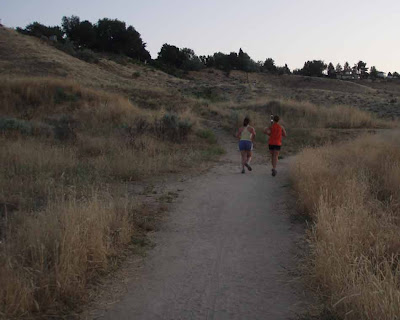 anyway- it was a great morning and i hope we didn't ruin those women's walk.
camel's back at 7:30. adults either getting ready to run or bike or exercising together. once again. no sign of children on the trails or in the park. 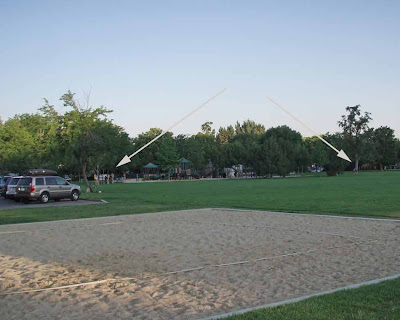 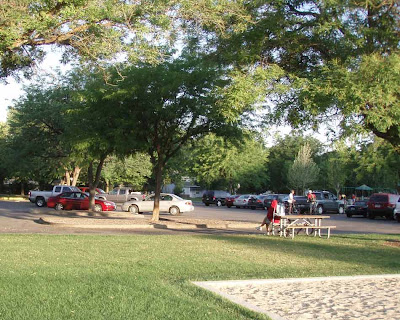 happy trails!
Posted by marianne at 8:04 AM