i would be enjoying this a lot more if we weren't trying to have an art show on the grove- outside- this evening! nonetheless, beautiful skies, great thunder storm- lightening, the whole bit. soaked by the time we got home. 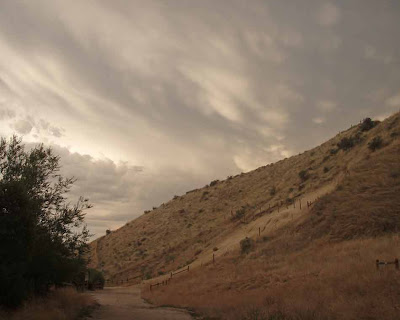 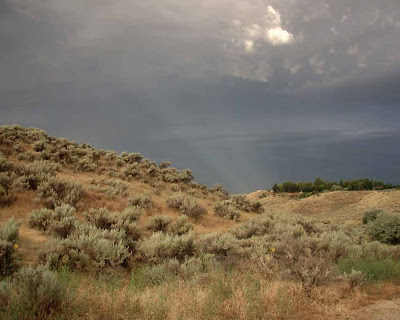 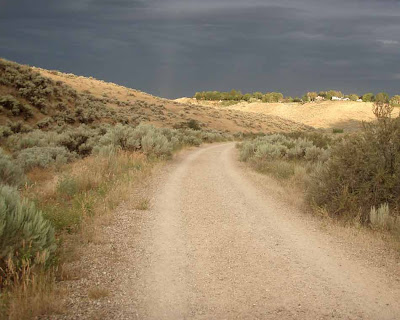 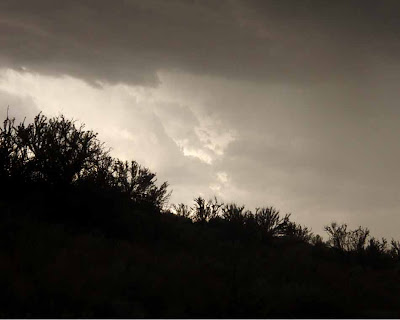 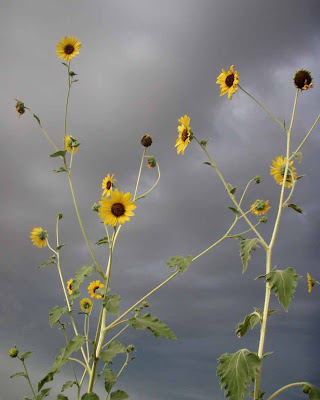 7 without, 5 with, all well behaved & following rules. 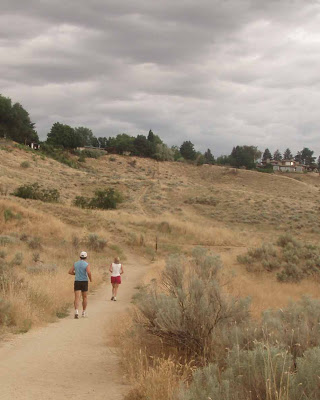 camel's back at about 7:45. there are kids in the park today, but there were none on the trails. 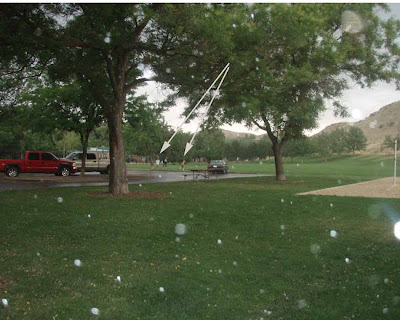 Anonymous said...
you consistently observe that there are no children in the park during the time where you are there, usually early mornings. Do you ever go there at ANY other time? Generally, from mid-morning on the play area is filled with kids. I often see a few kids there as early as 8 or 8:30 AM. Mid-morning is also when camp/school groups begin to be use the trails around the nature center. You seem to want to imply that children are not an issue in the dog leash rule world, but you have selective vision.
i observe that there are no children in the park or on the trails early in the day because i believe that timed off leash should be an option. i think that kids need to learn to share, just like the rest of us, and if off leash activity is approved before 8 am parents should be able to understand that & not take the kids to that area until after that time. dog owners would have a responsibility to keep the area clean of feces and to abide by the rules. i do not believe that the mere possibility of children using an area should trump all other uses.
we were told that chickadee ridge couldn't even be considered for an off leash loop because the learning center uses it, but i have NEVER seen a child there before 8:30 a.m.
i am not in any way implying that children are not an issue as regarding off leash dog activity. in fact, in order to keep my dogs safe i avoid children unless their parents say it's OK. i'm not crazy about kids under 12 in off leash dog parks either.
thanks for commenting, hope this clarifies things a bit.
Posted by marianne at 8:46 AM