i have been on the trails, i just haven't posted due to being taken somewhat aback at the fcac recs to council.

we have had some lovely walks, met plenty of well behaved dogs & owners and talked with other dog owners over the past week or so. 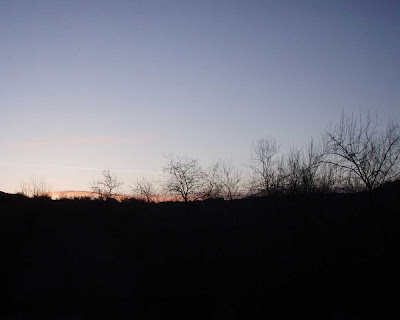 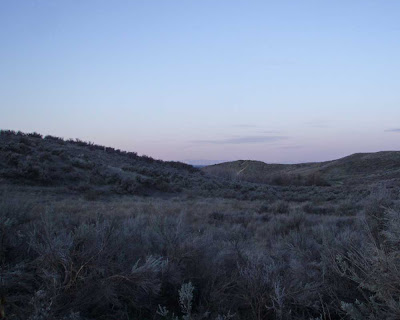 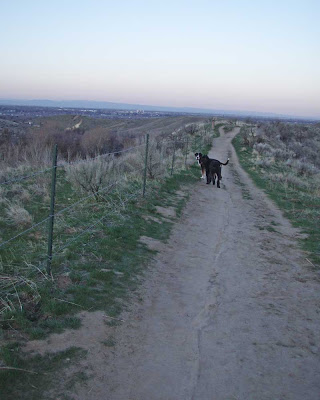 on the subject of the recs:

I would like to point out that City Council has the final say. As soon as I know how that will proceed, I'll pass it on. I believe that they are reasonable and will question how a motion can be passed and then completely disregarded.

in the meantime, pick up, obey the leash laws & enjoy the spring weather!